In your face, other Ministers! Greg is the best! In the world! 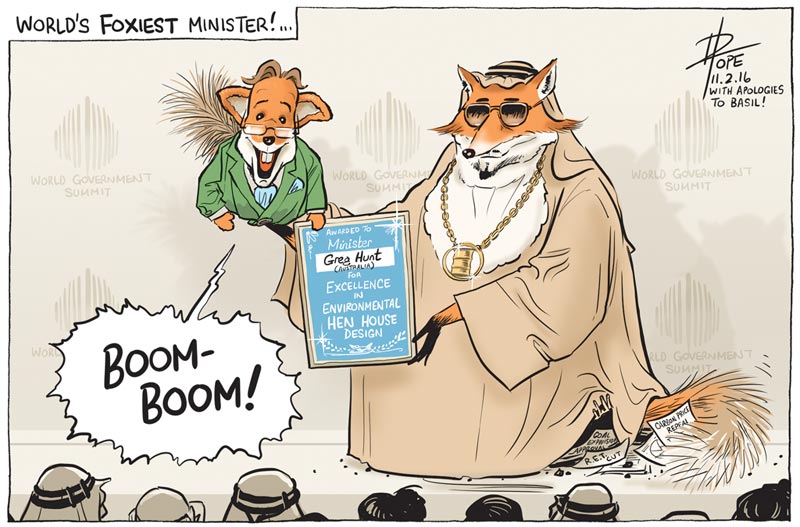 We may need to redefine “reducing”.