There were quiet, powerful words from abuse survivors who had travelled to Rome to witness Cardinal George Pell’s testimony to the Royal Commission into Institutional Responses to Child Sexual Abuse

Some cartoons on Pell’s testimony (starting with an old one that still seemed appropriate, from 2013): 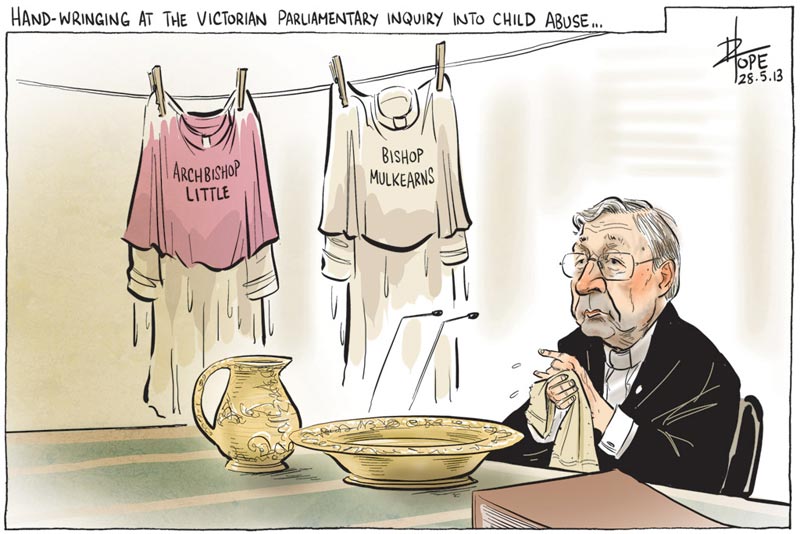 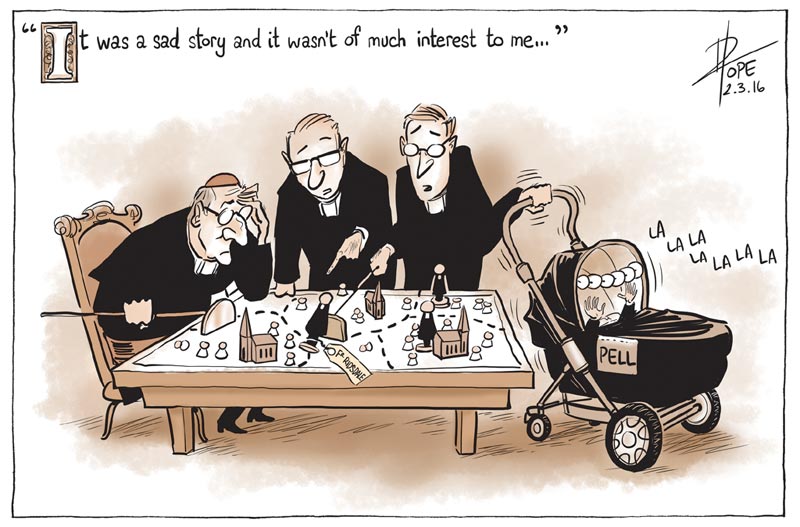 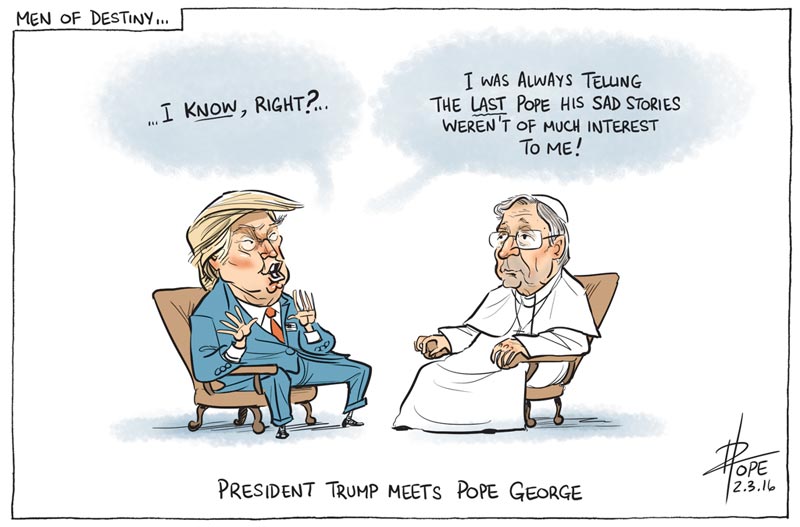