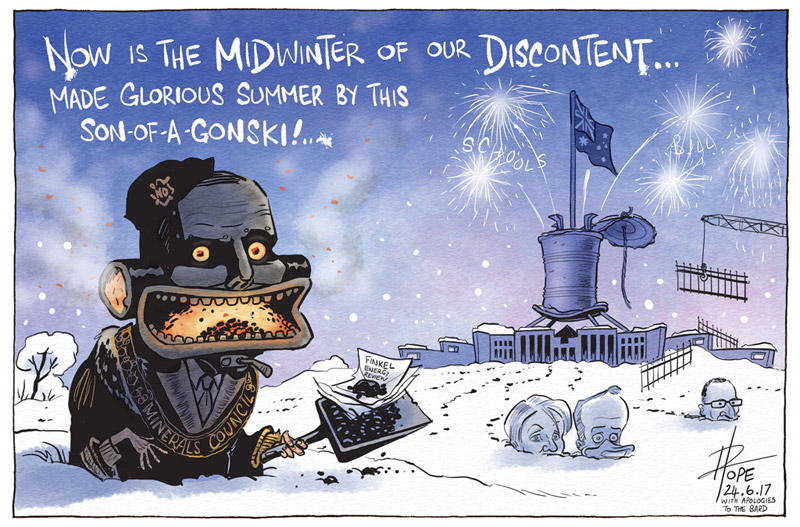 Giles Parkinson: “Finkel decoded: The good, the bad, and the very disappointing” 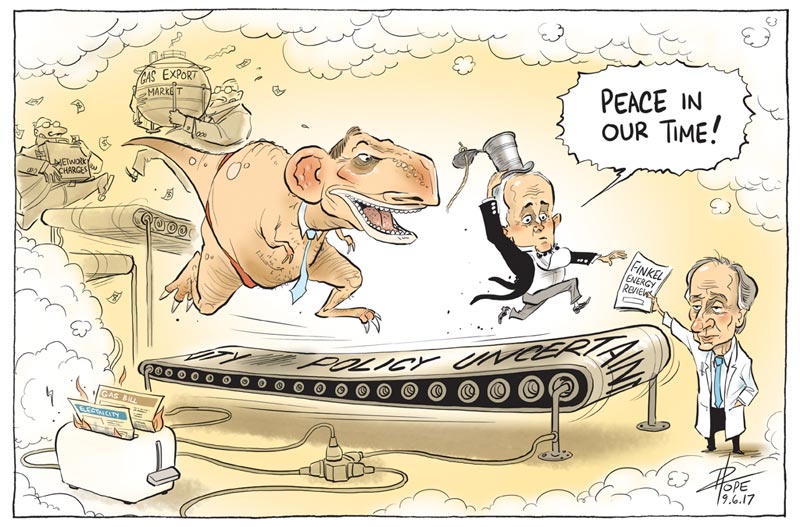 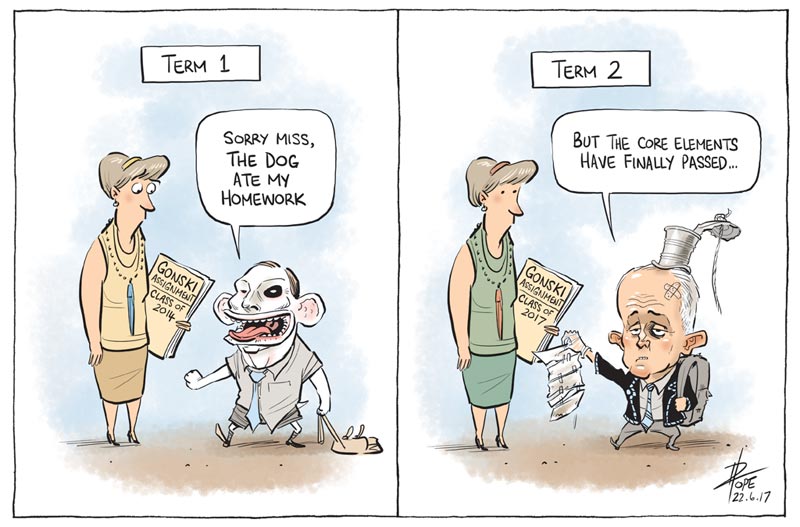 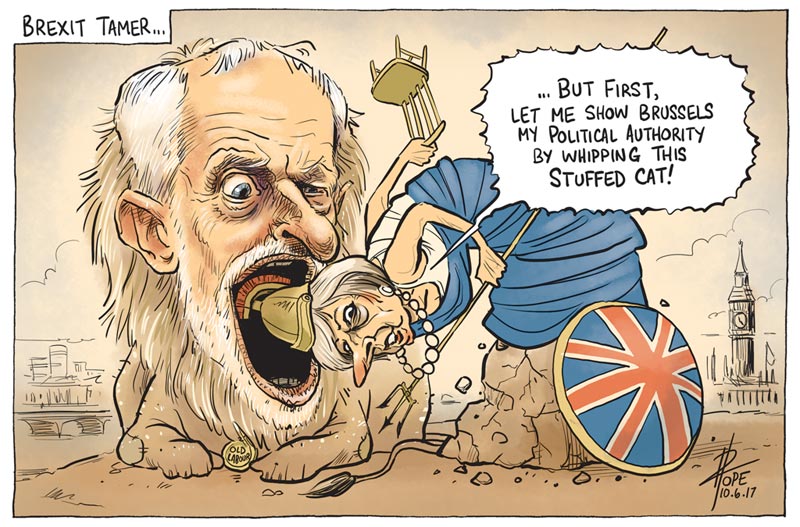 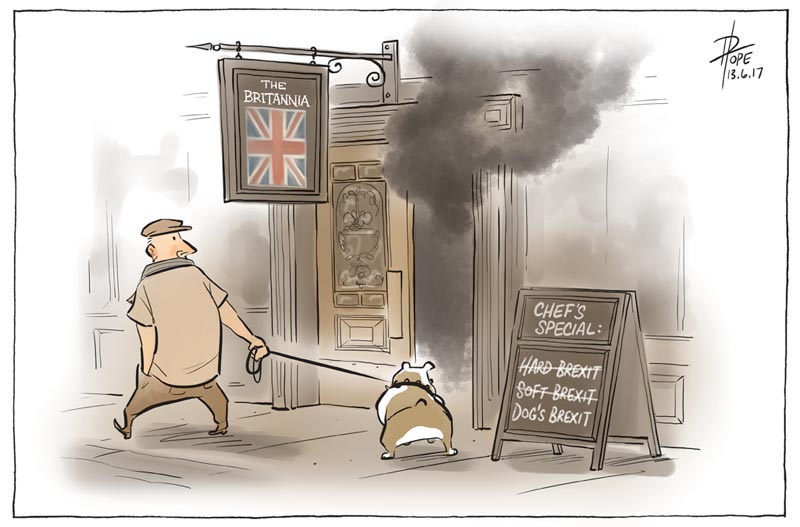 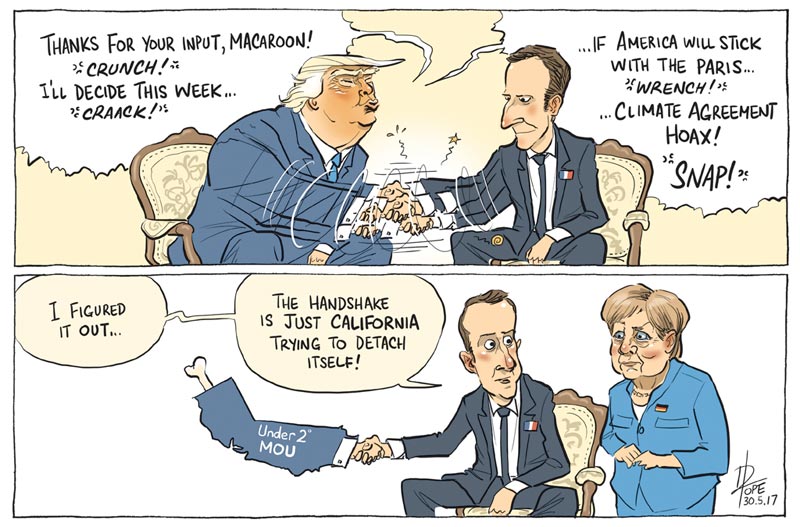 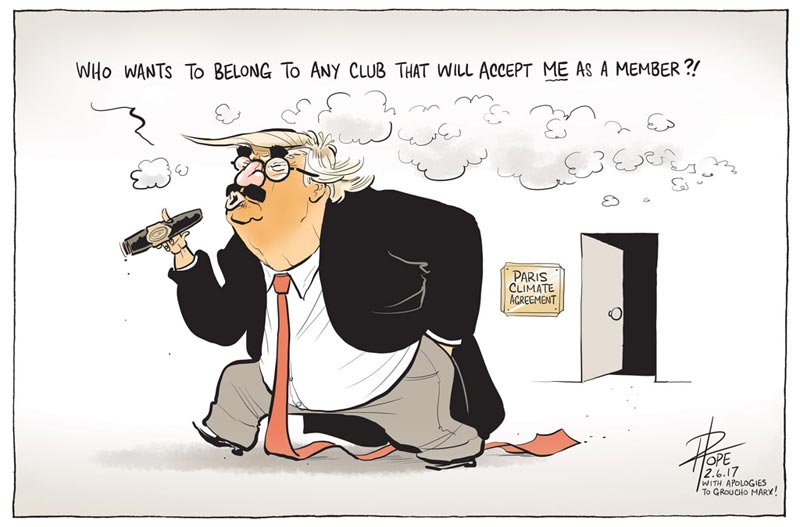 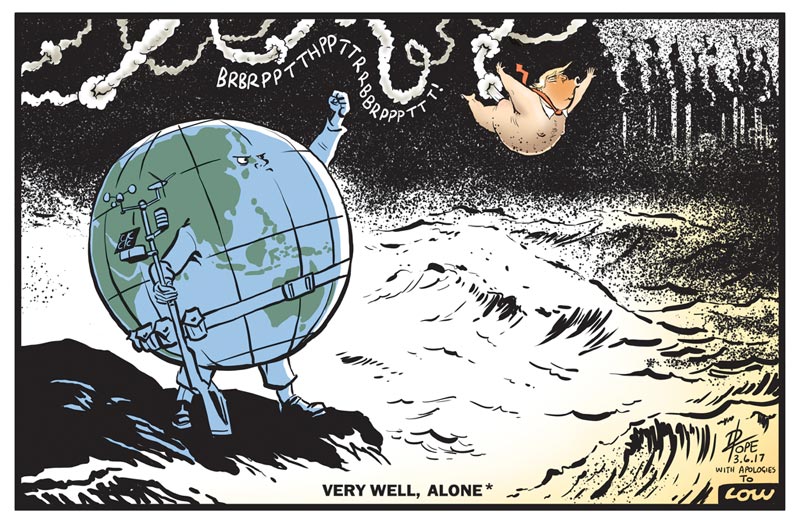 A reworking of David Low’s masterpiece from June 1940

Some recent cartoons on Pauline Hanson’s One Nation™

Hanson calls for kids with disabilities to be segregated from mainstream classrooms: 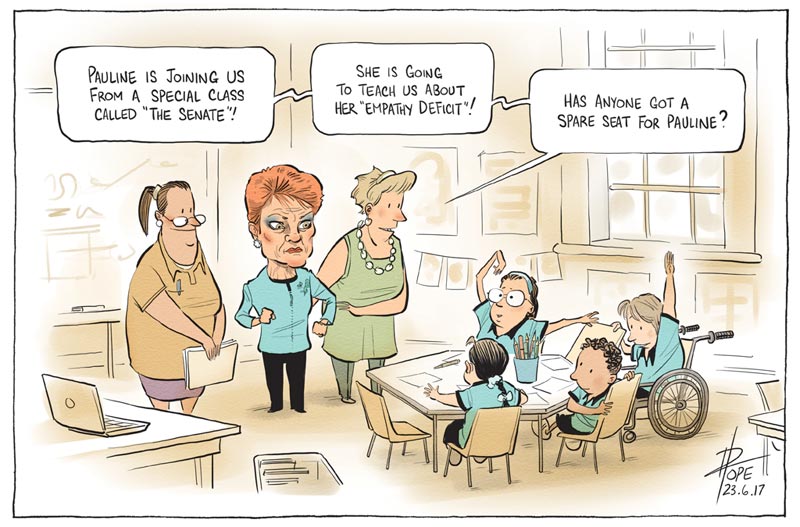 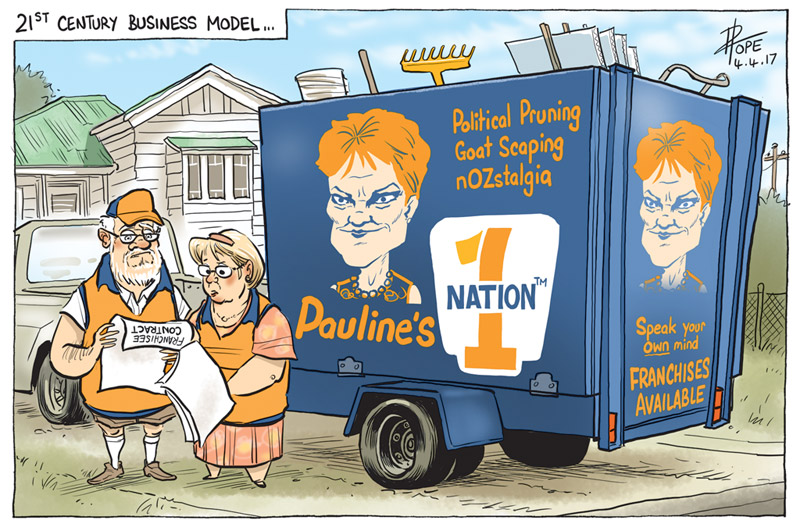 A leaked recording reveals a Hanson adviser outlining a scheme to make money from party candidates and taxpayer funding: 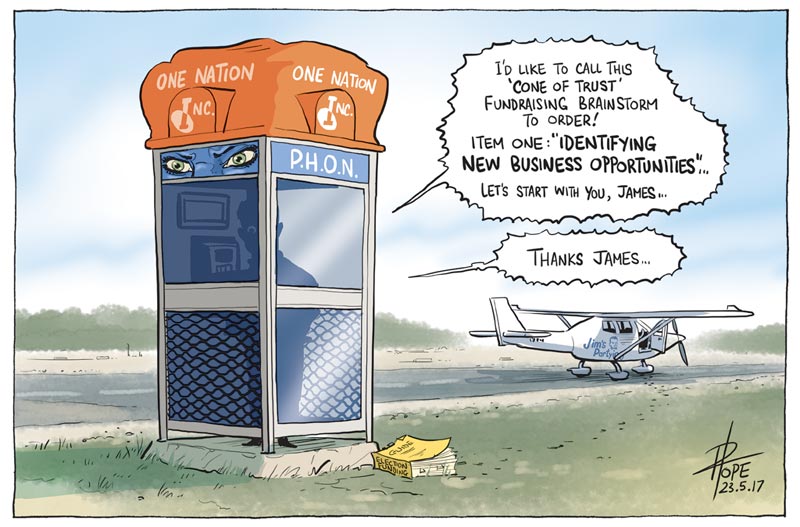 The government flips (again) on schools funding, embracing the needs-based model proposed by the Gonski review under the Gillard Labor government. 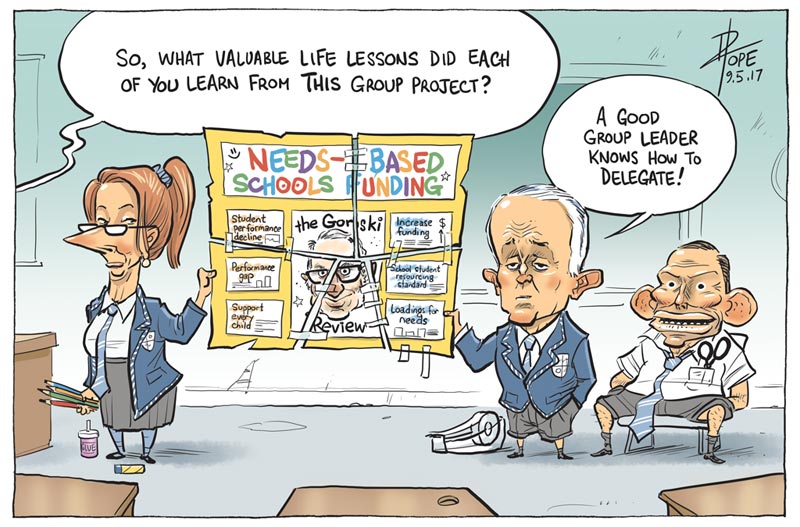 How should Labor and the Greens respond to Gonski 2.0? 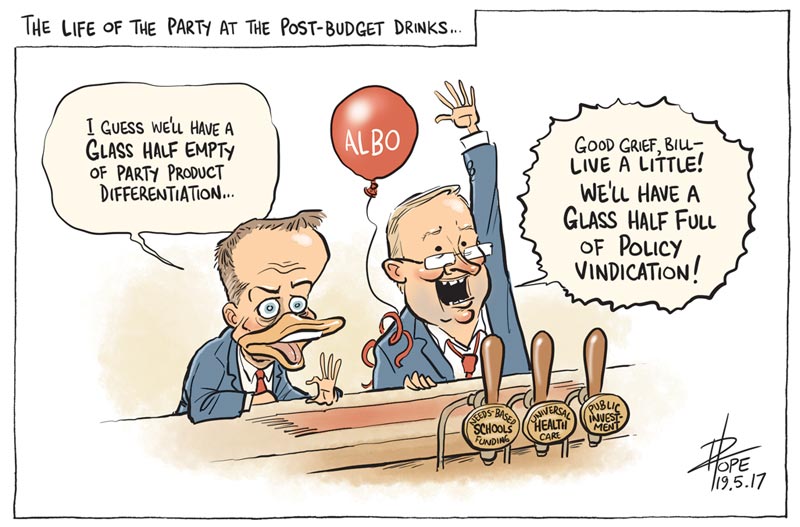 “…but the 2014 Budget mindset to demonise and impoverish the most disadvantaged continues.” 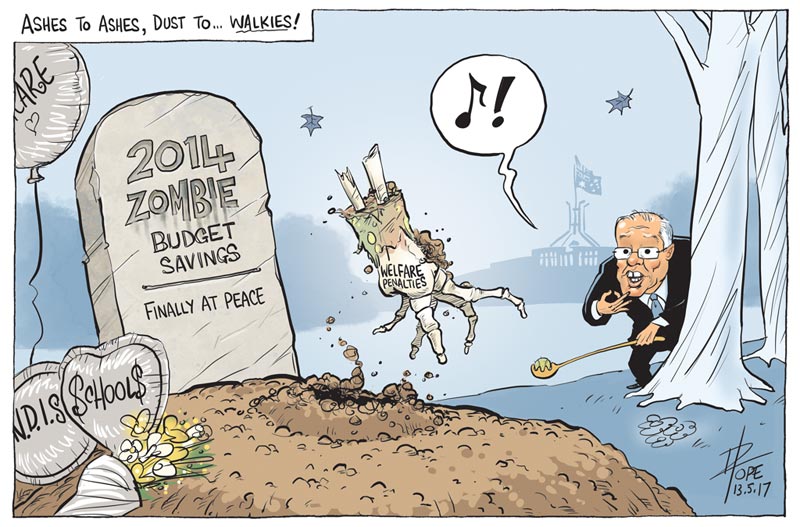 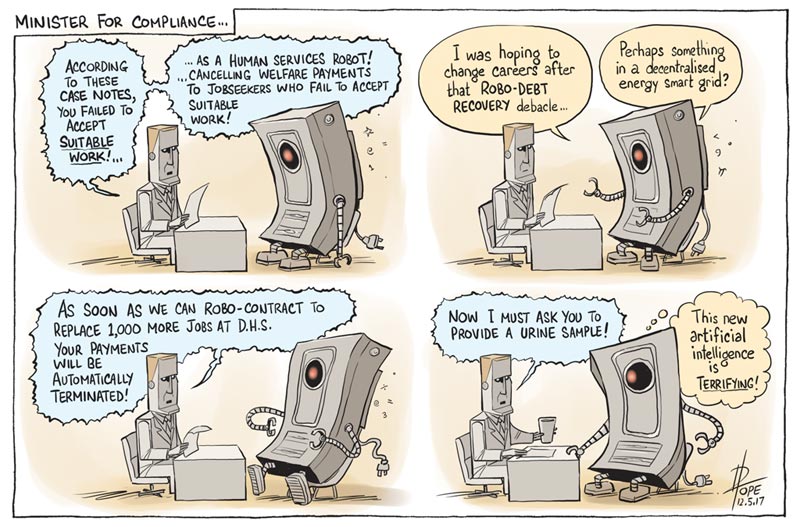 Delayed by a vote in the US House of Representatives to replace Obamacare (“Well done, congratulations,” Mr Turnbull said), the Australian PM has his first brief meeting with Trump on the USS Intrepid in New York. 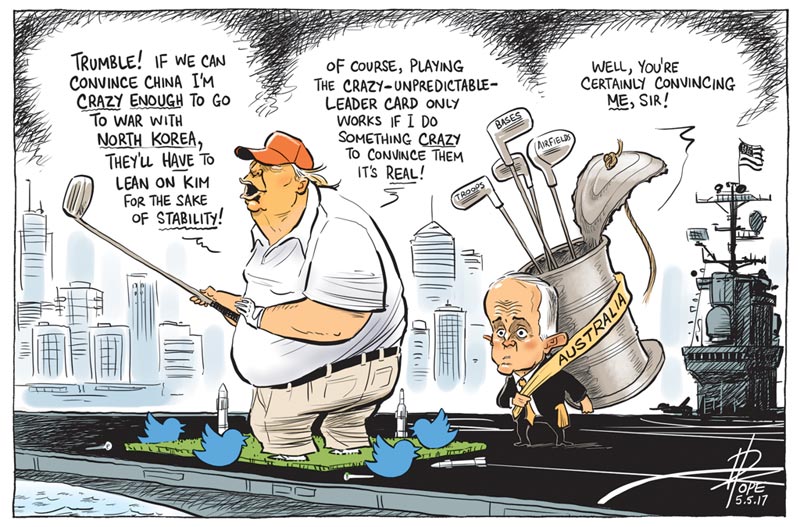 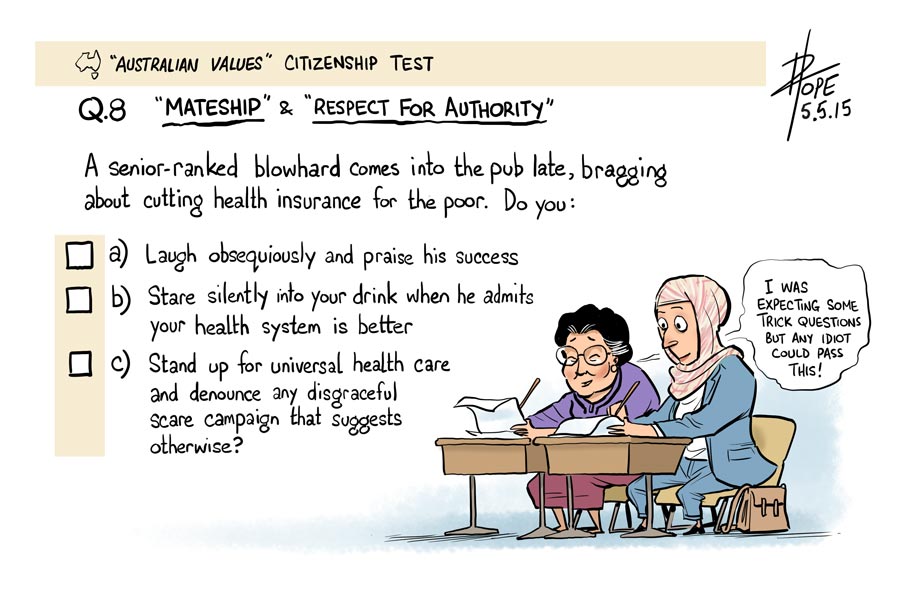