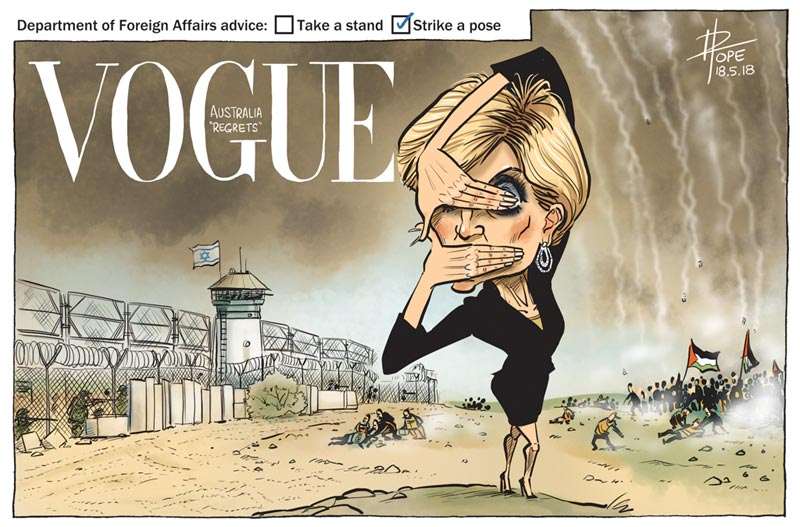 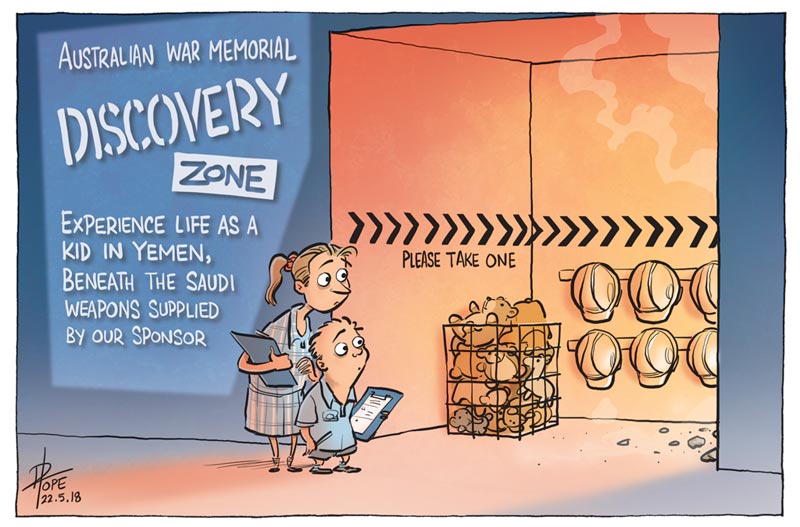 The Australian War Memorial should ditch sponsorship from weapons manufacturers implicated in crimes against humanity. 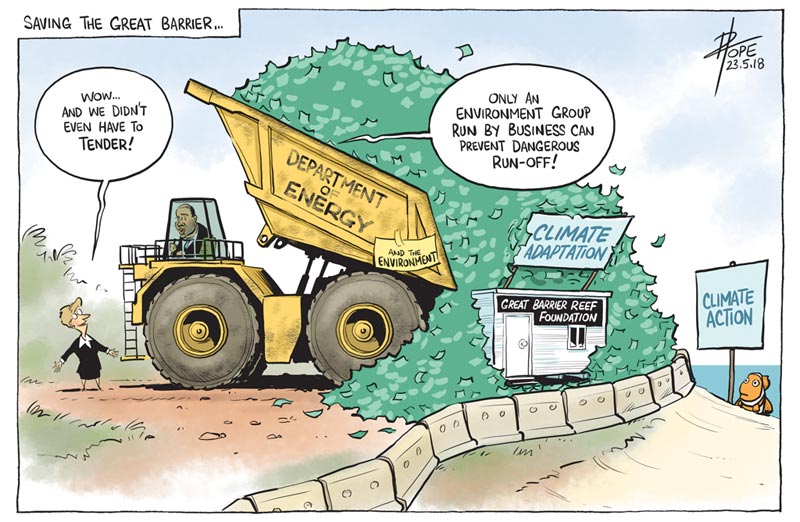 How did a tiny private foundation manage to jag nearly half a billion dollars in reef funding? 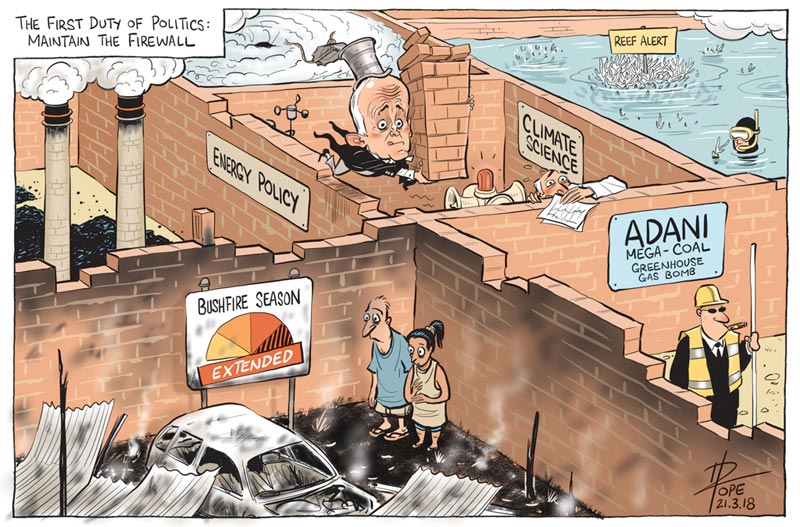 “Mr Turnbull may well have picked the wrong community to be dismissive about climate change”. After the Tathra bushfire. 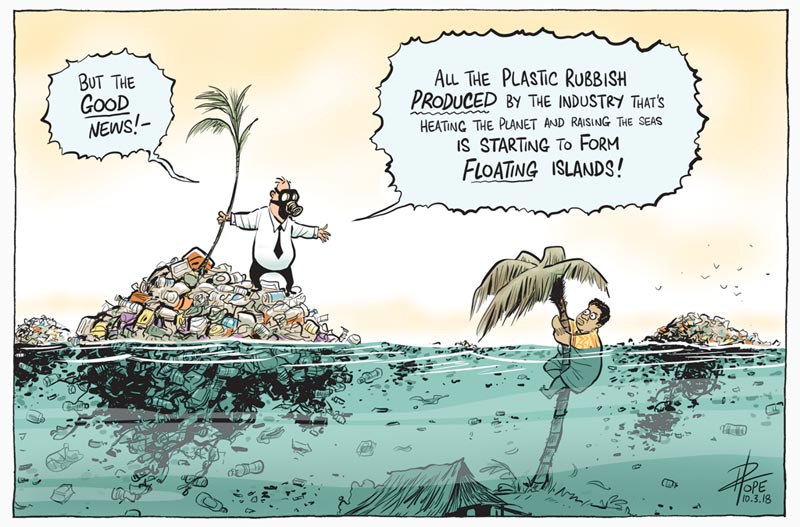 The amount of plastic pollution collecting in the Great Pacific Garbage Patch is greater than previously estimated “and is growing exponentially”.

It was this time last year that Centrelink’s error-riddled “RoboDebt” automated compliance and debt recovery system was in the news.

For the monster, a bride. 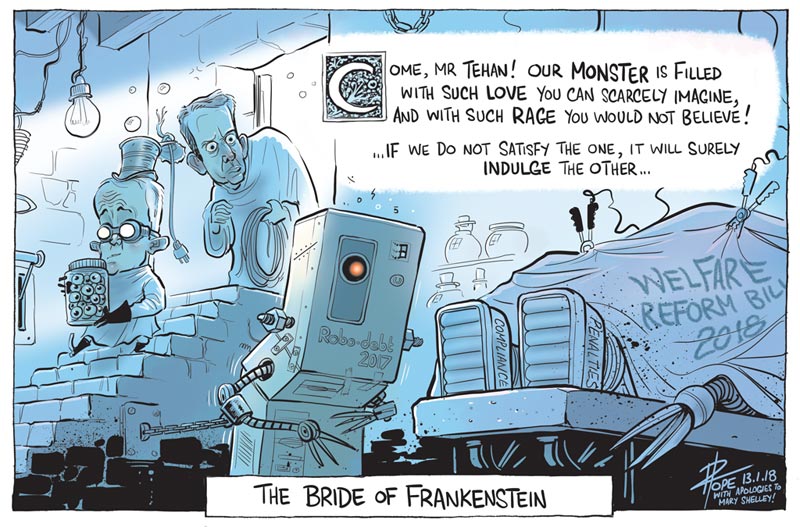 (The Canberra Times, 13 January 2018 | Gallery of most recent cartoons)

The Bureau of Meteorology says 2017 was Australia’s third hottest year on record. Seven of Australia’s 10 warmest years have now occurred since 2005. 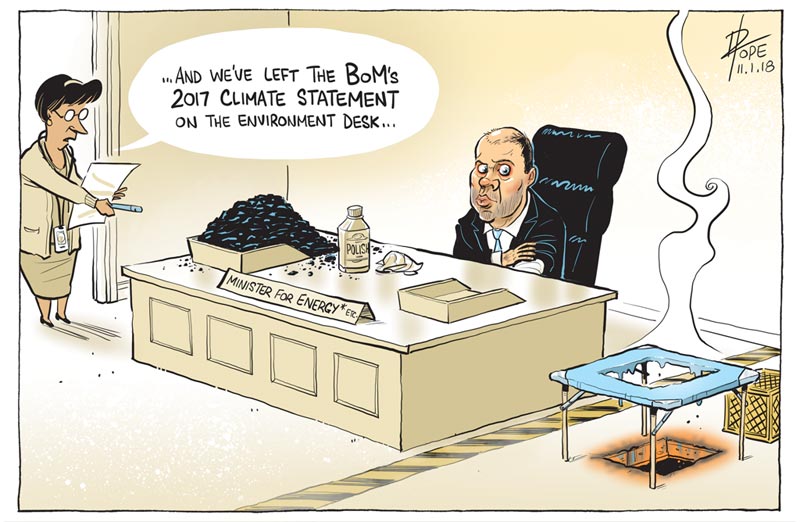 (The Canberra Times, 11 January 2018 | Gallery of most recent cartoons) 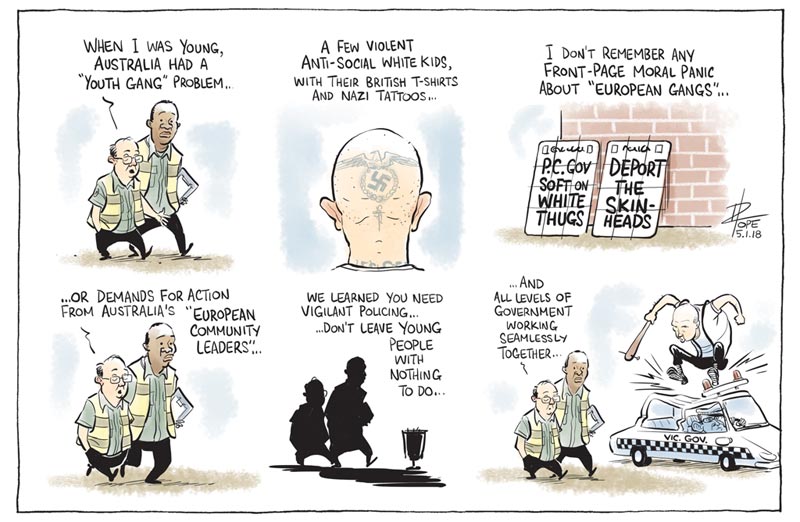 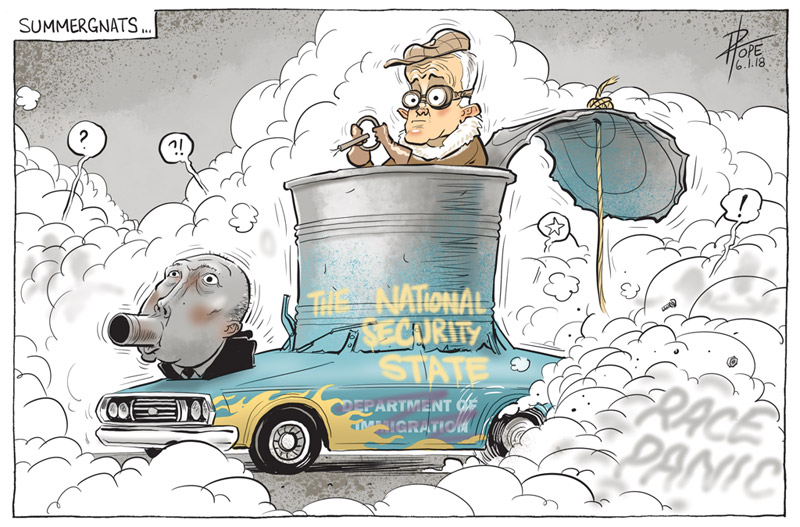 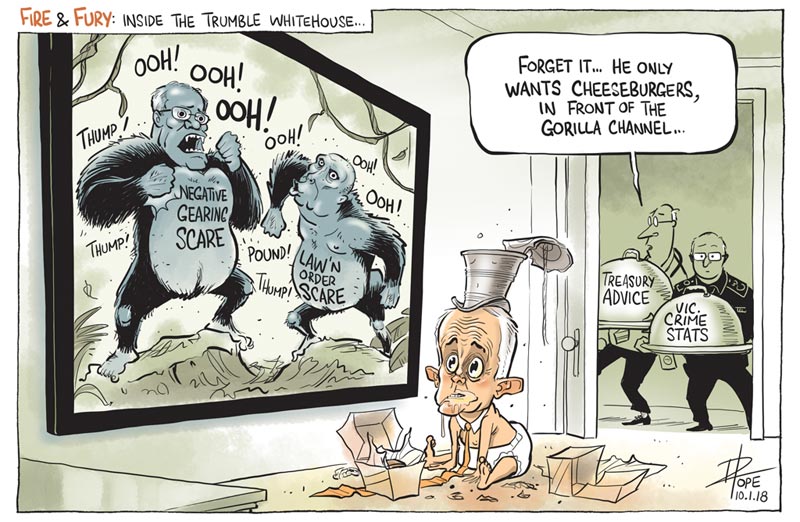 Lasted all of five minutes. 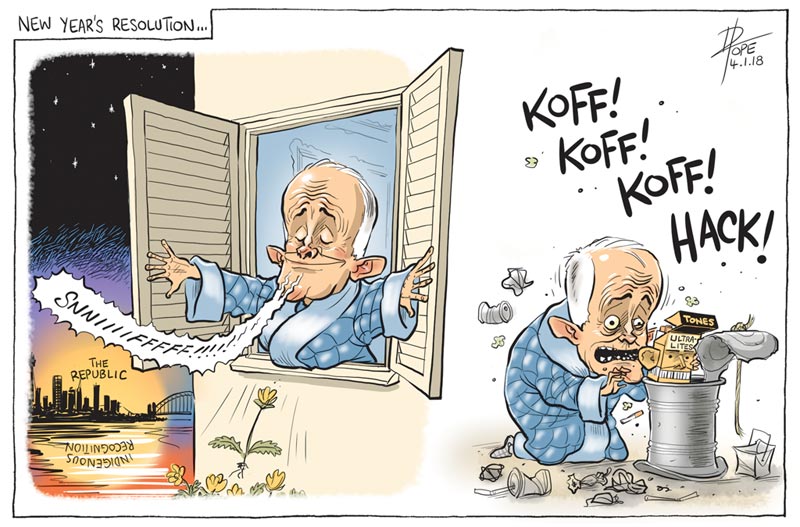 (The Canberra Times, 4 January 2018 | Gallery of most recent cartoons) 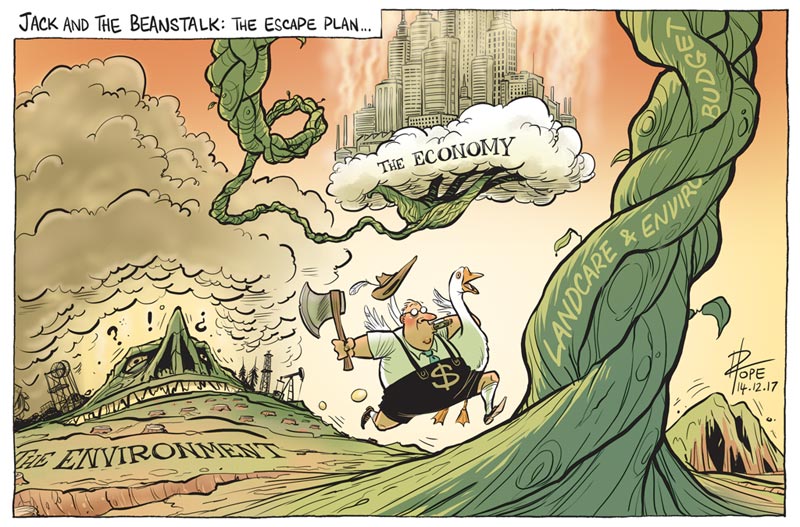 Federal environment funding in Australia has been cut by a third since the Coalition took office.

(The Canberra Times, 14 December 2017 | Gallery of most recent cartoons)